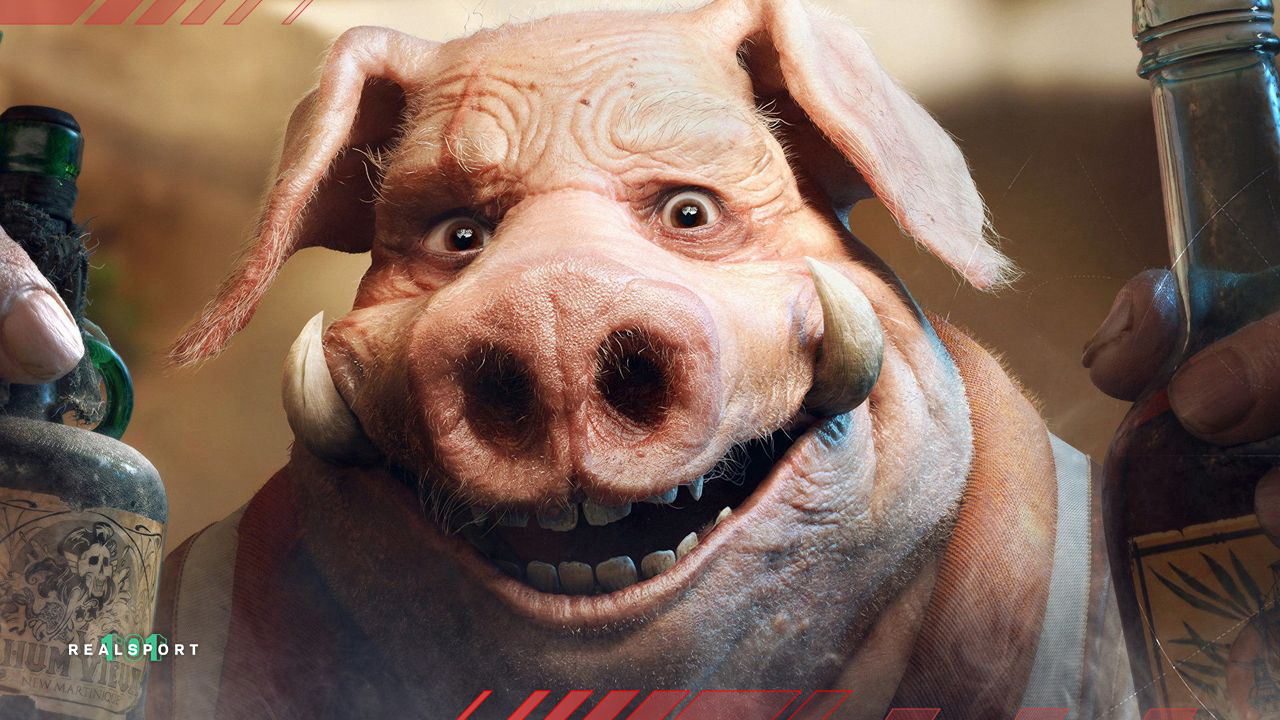 After years of waiting, fans were elated to finally see Beyond Good & Evil 2 announced along with a brilliant cinematic trailer. Emotions ran high as creator Michel Ancel was in tears on stage. Fast forward four years and things look very different.

Michel Ancel suddenly left Ubisoft amid claims of creating a toxic working environment. Now we haven’t really heard from the game since E3 2018.

We do not currently have a release date for Beyond Good & Evil 2. This is one thing that fans have found hard to deal with as they have no date to hold Ubisoft to. A game without any release date or window is hard to get behind.

Naturally as E3 2021 approaches we may see something from the game that shines light on its release. The Ubisoft Forward event will be the only place we are likely to see the game appear.

We have had a few Beyond Good & Evil 2 trailers since its reveal. The main reveal trailer from E3 2017, however, is still considered one of the best made for the game.

We have been treated to a guided gameplay demo for Beyond Good & Evil 2 from E3 2018. This demo was then made available to the public in late 2018.

We are shown various aspects of the gameplay from piloting vehicles to combat. It’s mentioned that the game can be played in co-op and your friends could seamlessly drop in and out of your games if you wish.

Beyond this we also get a look at some of the vehicle customisation options. It’s mentioned that these may not just be cosmetic but also stat upgrades to help with races and fighting.

Finally, we also get a look at your spyglass. This tool allows you to survey areas to learn more about them. You can also use it to detect enemies and the gear they are carrying. It also works as a recruiting tool as you can scan NPCs to determine whether or not you want to try and add them to your team or not.