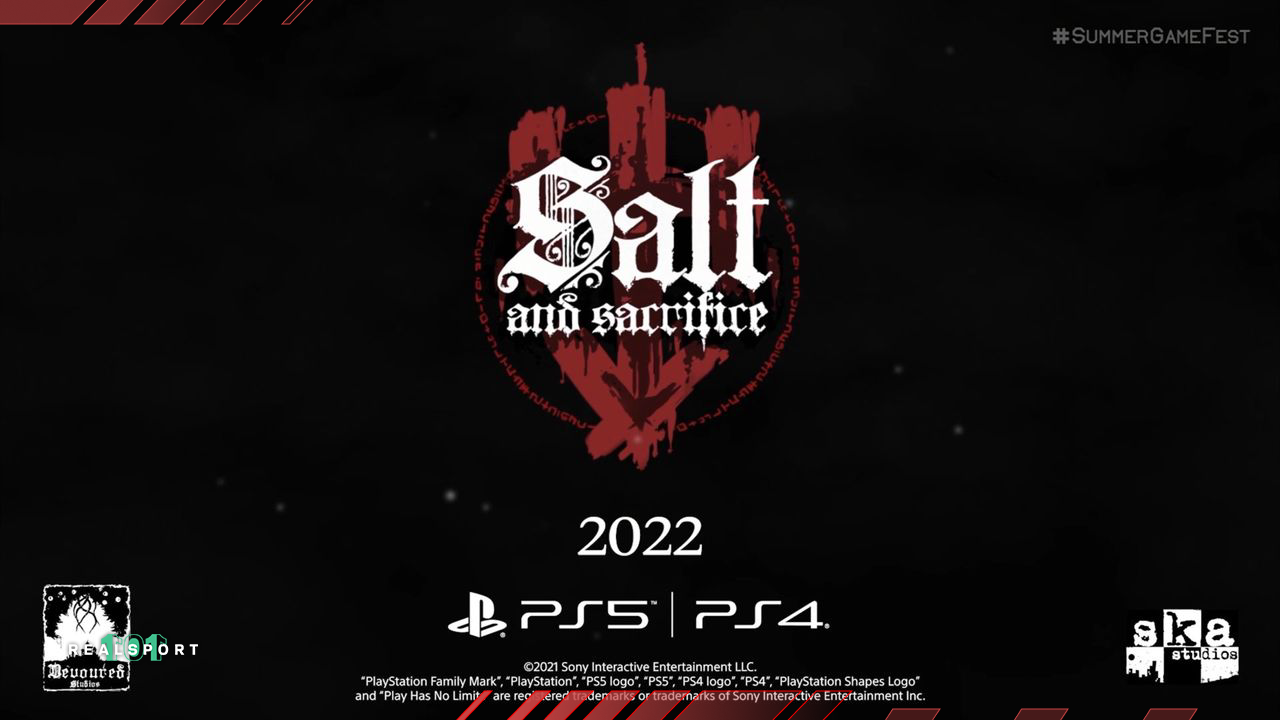 Salt and Sanctuary launched almost half a decade ago to great acclaim. Luckily, in today’s Summer Game Fest at E32021, we’ve received tonnes of new information on all kinds of games. One of those is a follow-up to this hit indie game.

Here’s everything we know about it

In a conversation with PlayStation’s resident indie guy Shuhei Yoshida, he spoke very highly of the original Salt and Sanctuary game. Off the back of this, he made a pretty big announcement – it would return in a brand new sequel.

What Is Salt and Sanctuary?

Salt and Sanctuary is a 2D Action RPG heavily inspired by Dark Souls. The visuals are dark, scratchy, and hand-drawn and has the player fight through an even darker word to save a princess who was transported on a boat across an unknown land.

After being ambushed by marauders, you have to grow stronger and explore the land to get to the root of the plot around you.

It has a system much like Dark Souls where you can lose all your experience upon death, which can be a great way of investing in that risk-reward system Dark Souls is known for. You can upgrade your powers to get stronger right now or wait a little bit to do it twice. Luckily, you shouldn’t have to wait for too long.

The game will come out in 2022 though the specific date is not known just yet. Given its announcement now, we could see the official launch before E3 next year given it just under 12 months to release.

Unfortunately, with a less solid date, this could always see a delay so take that with a grain of salt.