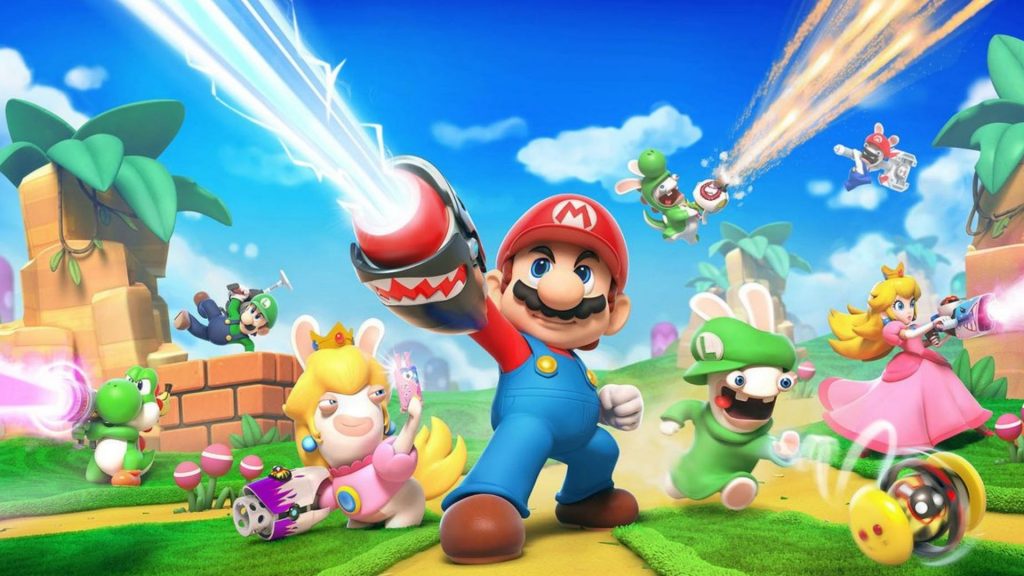 With E3 2021 right around the corner, leaks just don’t seem to stop coming. Reddit user PracticalBrush12 claims that a new Mario + Rabbids game is in development at Ubisoft, titled Mario + Rabbids Spark of Hope, and will be announced at its Forward event on June 12th as a Nintendo Switch exclusive.

PracticalBrush12 has a strong track record with his leaks and predictions, with many of his previous reports ultimately turning out to be true, including leaks for the likes of Pokemon Legends: Arceus, Diablo 2: Resurrected, Monster Hunter Rise, and more There’s also the fact that the developer in question is Ubisoft, which also has a track record of having its surprises leaked beforehand what seems to be every single time.

Not a lot of other details on the matter are known so far, but thankfully fans don’t have to wait much longer to find out. With highly anticipated titles like Prince of Persia: The Sands of Time Remake, Skull and Bones, as well Beyond Good and Evil 2 almost confirmed to absent from the event, there’s a great chance that fans will be getting an extensive look at this new Nintendo Switch exclusive.

The next MacBook Pro: It’s looking like a long wait