Guilty Gear Strive is off to a strong start on Steam

PC isn’t the traditional home of fighting games, and so Steam hasn’t usually been where the genre really takes flight – it’s much more a phenomenon on consoles. That said, Guilty Gear Strive is having one heck of a launch day on Steam – within the first few hours of launch, it’s already beaten out Mortal Kombat 11 in all-time concurrent players.

As of this writing, Guilty Gear Strive has a peak of 28,355 concurrent players on Steam – and that number is still climbing. But as redditor BNice points out, that’s already more than Mortal Kombat 11’s peak of 27,301, and significantly more than Tekken 7 (18,766) and Street Fighter V (13,807) have ever managed to attract at a time.

It’s certainly well higher than any of the other games in Arc System Works’ Guilty Gear series, many of which have only ever had a few hundred players at once on Steam. Notably, Guilty Gear Strive had an open beta available, but only for players who pre-ordered the game on PlayStation. It’s still managing to do impressive numbers on its first day out on Steam, which is an encouraging thing to see for PC-based fighting game fans.

Part of it is likely down to Guilty Gear Strive arriving during a bit of a dry spell for new fighting games. But another part is probably that it looks extremely cool. 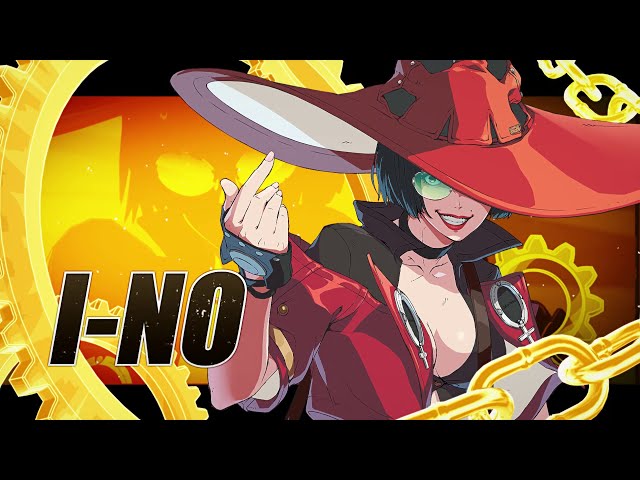 You can be an anime witch who hits people with an electric guitar. Frankly, we’re not sure what else you could possibly want out of a videogame. Strive is apparently one of the more accessible entry points for the genre, too.

Guilty Gear Strive is part of the lineup for this year’s big fighting games tournament, Evo 2021, which kicked off this week.

Whatever the reason, Guilty Gear Strive seems to still be climbing the Steam charts, and with the weekend upon us, there’s nowhere to go but up from here.