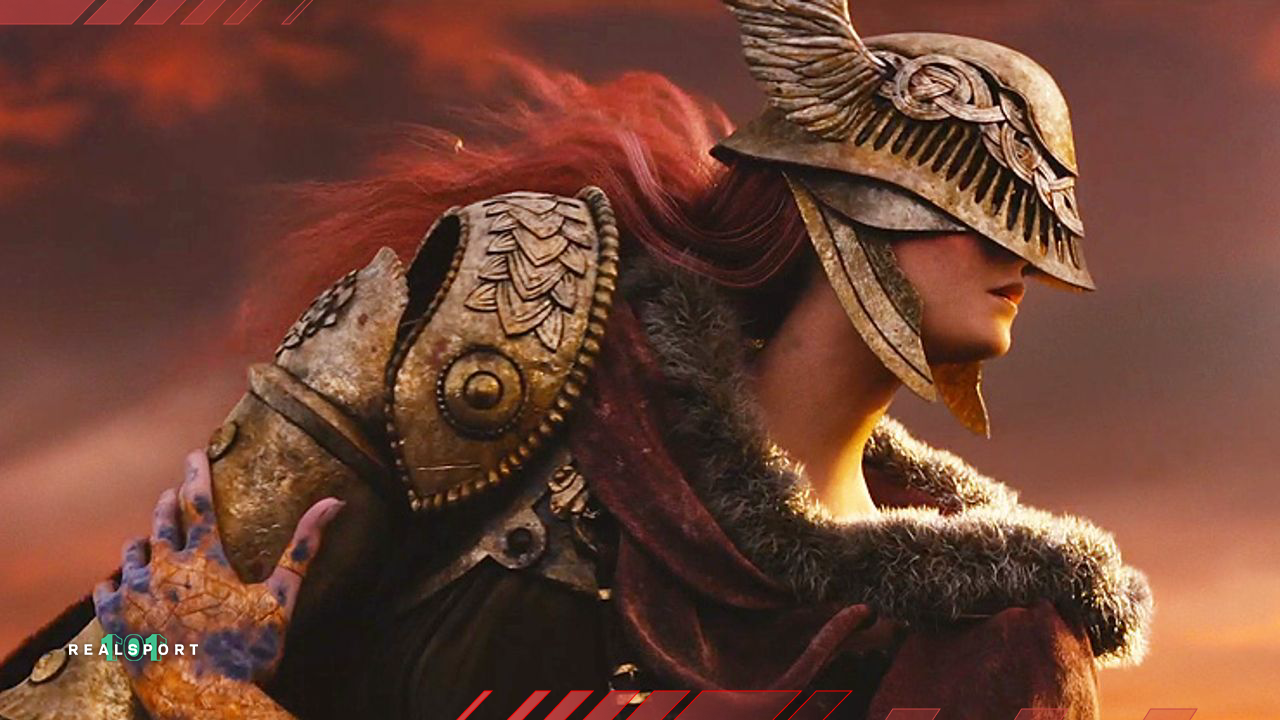 After years of rumours and teases, Elden Ring has finally received a nice gameplay trailer and an official release date. This is one to keep an eye on.

From the brilliant minds of George R. R. Martin and Hidetaka Miyazaki, Elden Ring grabs the brutal environments from the mind behind Game of Thrones and combines it with the tight, tense combat of a souls game to deliver something dark, crushing and oh so triumphant. It is finally here.

Just before E3, we saw Summer Game Fest hosted by Geoff Keighley. At this, we saw tonnes of announcements like Salt and Sacrifice, a new PlayStation exclusive and some new additions to Rocket League. Most importantly, we finally saw Elden Ring.

In this trailer, we saw three minutes of cinematics and gameplay, showing deformed creatures, the crumbling remains of great towers and some wild magical abilities. The player can be seen flying up mountains, resurrecting others and taking on huge monsters. At the very end, we saw what everyone has been clamouring to see – the release date

Strangely though, the PC version has a slight caveat at the bottom. It says PC digital, meaning no physical release is planned. This is usually expected of PC games now but maybe special editions won’t make their way to it either. Either that or we aren’t getting any special editions at all closer to its release. For more information when that does happen, we have you covered at RealSport.